If you’re a twitter follower of mine you may already be ‘virtually’ acquainted with the new man in my life. No, I haven’t traded my husband in for a trendy new model, instead, we decided to turn two into three and invited a tiny pup into our home, so yup, I’ve become one of those annoying ‘doggy mothers’ […] 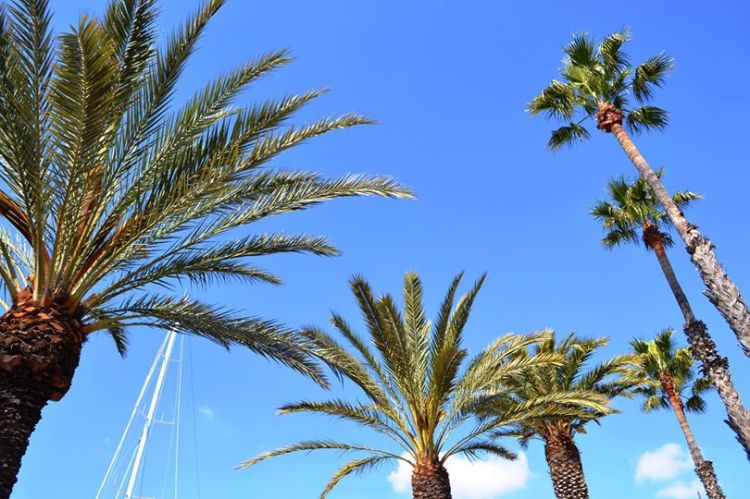 2016, you’ve been strange; economically, politically, professionally and personally! Anyone else exhausted?! Although it’s been a slow-motion car crash in some ways, I can’t deny that for me, this year has brought with it it’s fair share of incredible moments. So as we sped head-first into 2017 with a shaky sign of relief, a whole […]

After a four day visit to Berlin last year, and as (hopefully!) an older and wiser traveller and second-tripper, I was mindful to choose my accommodation more carefully this time around. Although it was less important last summer as I was mainly out and about, exploring the city and didn’t end up spending too much […]

With Oktoberfest firmly marked in the calendar for many beer fans, you probably already know that Germany has a pretty kick-ass reputation for being a major front-runner in all things beer. But what you might not realise is that whilst Munich has been making headlines with all their bonkers Bavarian antics in the south, Germany’s capital Berlin has […]

Just another European city? No chance. Brussels is still a seriously underrated European getaway; a total gem, nestled in between three of the major front runners in the travel world – Germany, France and The Netherlands. I hear it all the time; ‘Brussels is Boring‘, but i’m totally bored of hearing this! In my opinion, Belgium is […] 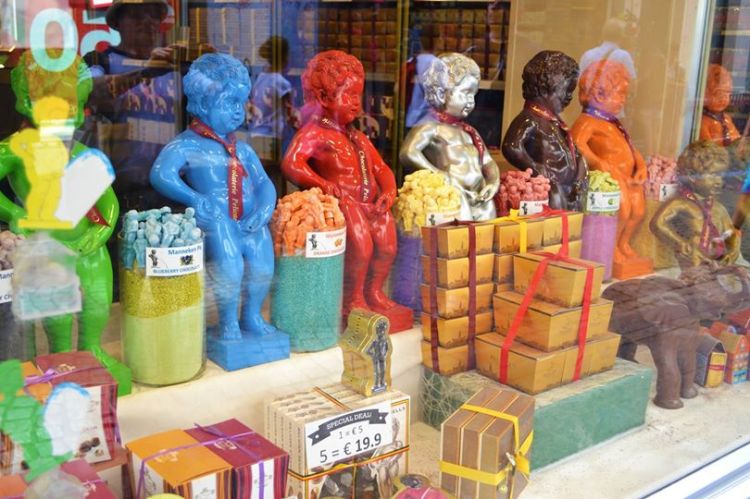 Brussels; known for being the city at the heart of the European Union and the best place in Europe for a beer. But what else is there to this Belgian capital and why should you be booking a visit here? This is actually a second trip for me. I’d previously visited Brussels in October as a […]

It’s been no secret that beer has a fan in me. My kind of traveling includes hunting out the lesser known gems, busting through all the must-see tourists sights and after a long busy day, relaxing with a pint of the local brew with alongside a platter of traditional European grub. As beer brewing has […] 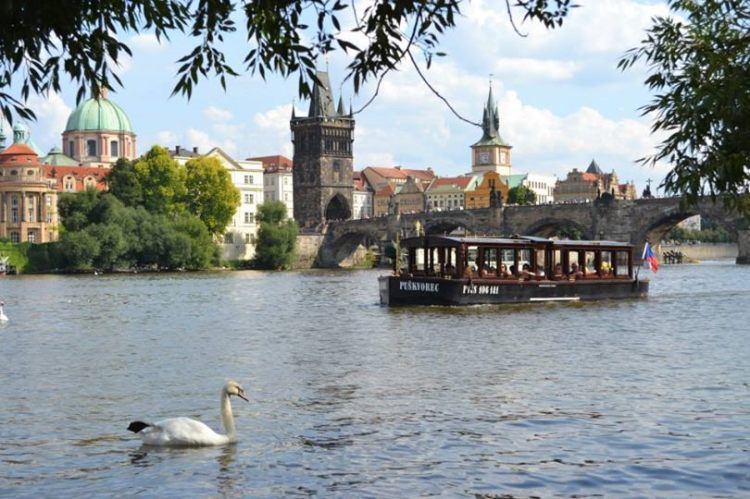 I was in two minds about Prague before I visited; on one hand I’d heard it was a city straight out a film set with idyllic streets and coloured houses, but on the other I’d been told stories of bachelor parties and intoxicated Brits taking full advantage of the country’s cheap beer (eeek!), so I […] 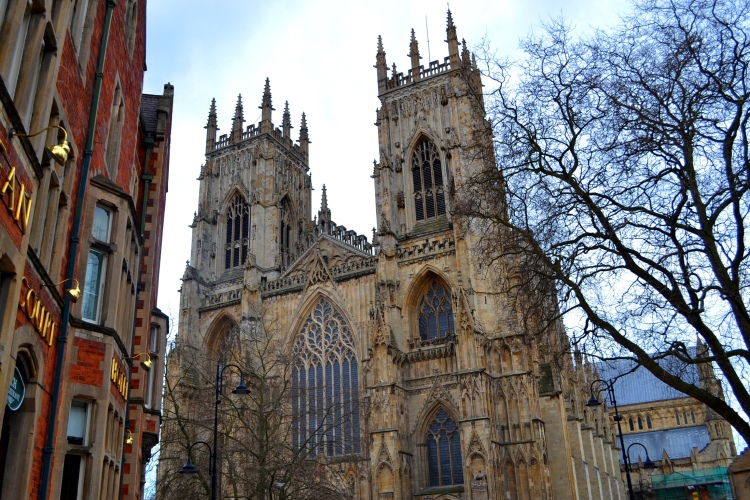 Continuing on my New Year mission to explore more of my home country of England between any trips abroad I have planned for this year, we decided upon an overnight trip to the City of York to discover more about what this northern county has to offer. York didn’t fancy giving us a nice welcome […]