2016, you’ve been strange; economically, politically, professionally and personally! Anyone else exhausted?! Although it’s been a slow-motion car crash in some ways, I can’t deny that for me, this year has brought with it it’s fair share of incredible moments. So as we sped head-first into 2017 with a shaky sign of relief, a whole […]

“I’m going to Warsaw” was my answer to “so… where’s next for you?”. The revelation of these holiday plans weren’t exactly greeted with squeals of wild wanderlusting, more a slight creasing of the forehead and a somewhat dazed, puzzled look whilst they tried to figure out where Warsaw was or why anyone would want to […]

It’s been no secret that beer has a fan in me. My kind of traveling includes hunting out the lesser known gems, busting through all the must-see tourists sights and after a long busy day, relaxing with a pint of the local brew with alongside a platter of traditional European grub. As beer brewing has […]

Why do you travel? We all have been bitten by the travel bug for one reason or another; some travel for fear of missing out, others’ like to board that plane to find themselves, many of us are doing it out of sheer curiosity, some of us enjoy ticking off the big bucket list sights, […]

I was in high hopes for my birthday break to Krakow in October; I’d visited Gdansk, a small coastal town in the North of Poland earlier that year in the spring and was treated to beautiful buildings, cosy cafes and superb food. Researching Krakow, I understood that the city claims to have the highest concentration of […] 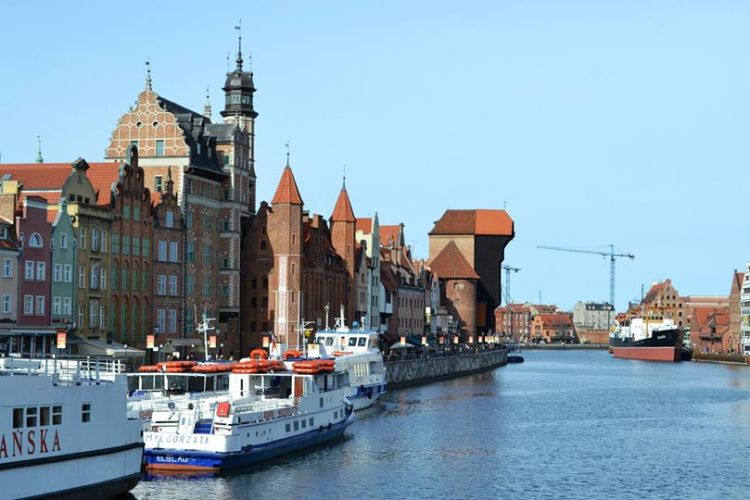 I’ll forgive you, I hadn’t heard of this place either. Although, who wants to let small detail of not knowing where something is on a map get in the way of a cheap and cheerful Ryanair flight and the prospect of going someplace new for the weekend, right?! So here we were, 30,000 ft. in […]

Last year was my busiest year so far, I traveled to eight locations across seven countries and managed to see five new countries that I’d never visited before, edging me closer to my 30 before 30 target!