Let’s swiftly skip over lamenting just how quickly this last year has passed. It was April just last week, I swear. Perhaps 2017 can go as evidence that there’s still truth in the old saying; time passes at a ridiculous rate if you’re having fun. This was the year you might argue my desire to wander tipped over into an obsession; and somehow I […] 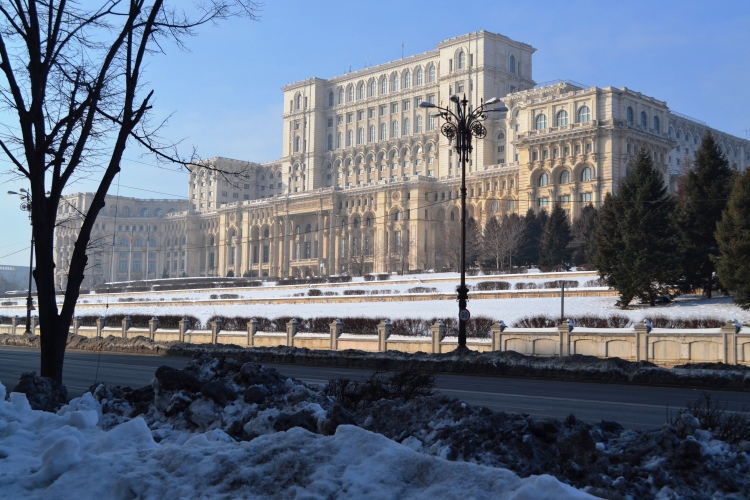 When I booked my flights to Bucharest it was that week that sits just before Christmas. I was bored and frustrated; I hadn’t managed to secure a December break, and I was panicking slightly that I was teetering on the brink of 2017 and I had nothing to look forward to. Cries first-world-problem tears I’d […]

My trip to Romania was a prime example of ‘book now, sort out the details later’, so when I paid for my flights to Bucharest I then set about looking at all the things I could do, see and eat in the capital as well as researching trips to the famed Dracula Castle, because that’s a […]